Through the law related programs offered by the State Bar of Nevada, K-12 students are introduced to the possibility of careers in law and public service. It is hoped that young people will be influenced by our programs to bring a spirit of service to the public arena. Read more about each of the bar’s LRE programs below!

The State Bar of Nevada coordinates the High School Mock Trial Competition. Teams of six to eight students take on the roles of lawyer and witnesses in a mock trial. Local attorneys and teachers coach the teams for the competition, held at district, state, and national levels. 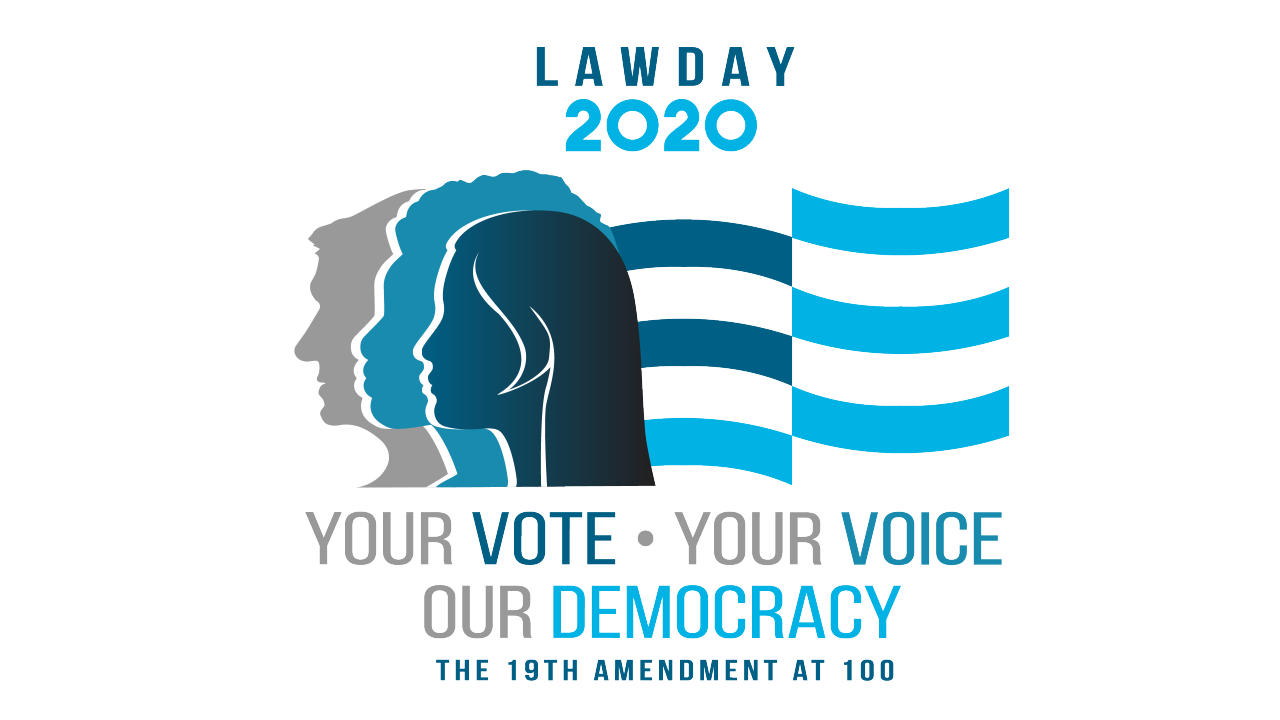 Law Day, which recognizes historic accomplishments in the legal profession, occurs around  May 1 every year. Annual Law Day programming is promoted by the ABA, and that association designates a new theme for each year’s events, with activities that vary from year to year. In Nevada, Law Day activities and events are  promoted by the State Bar of Nevada, the Clark County School District and Washoe County School District.  The Nevada Supreme Court has been awarded by the ABA  for the success of Law Day Live activities.  The bar’s Young Lawyers Section also hosts a poster and essay contest as part of Law Day.

2020 Law Day Theme: Your Vote. Your Voice. Our Democracy
The women’s suffrage movement forever changed America, expanding representative democracy and inspiring other popular movements for constitutional change and reform. Yet, honest reflection on the suffrage movement reveals complexity and tensions over race and class that remain part of the ongoing story of the Nineteenth Amendment and its legacies.

Goldilocks: Trial of the Century

Presented by the Young Lawyers Section of the state bar, Goldilocks – The Trial of the Century gives fourth graders an introduction to the legal system. Through this program, lawyers visit schools and offer a video presentation of a fictional trial to students along with an explanation of the various elements of a jury trial. At the end, students are asked to act as jury members and decide if Goldilocks is guilty or not guilty.
Downloadable Materials for Southern Nevada:
Downloadable Materials for Northern Nevada: